What can we help you find?


I have purchased brass hour glass eyes from The Canadian...
5 stars 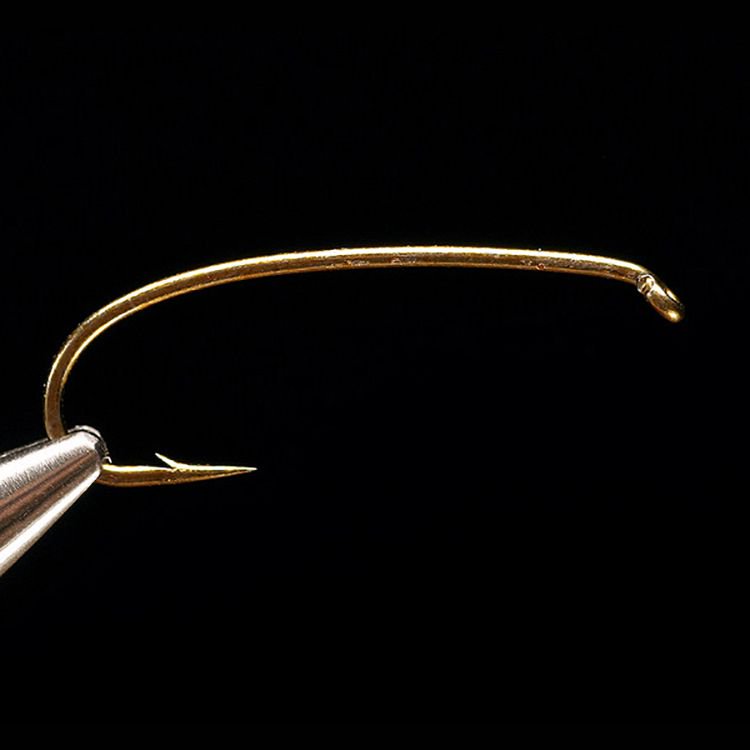 I have purchased brass hour glass eyes from The Canadian...
5 stars

Alec Jackson's Spey Fly Hooks were developed as a result of his desire to obtain better hooks for his personal use. During the early 1970's he negotiated with a British hook maker for the production of hooks manufactured to his specifications. He learned that he would be required to contract for more hooks than he could ever hope to use himself. Thus he was forced into the business of selling hooks and the Yorkshire Fly-Fisher was founded.

Alec Jackson's Spey Fly Hooks have good hooking and holding characteristics because they are the correct shape, have ultra-fine and ultra-sharp points. They are very strong and have a long point life because Daiichi® makes them from a superior grade of High Carbon Steel.

We only have to make our point once! 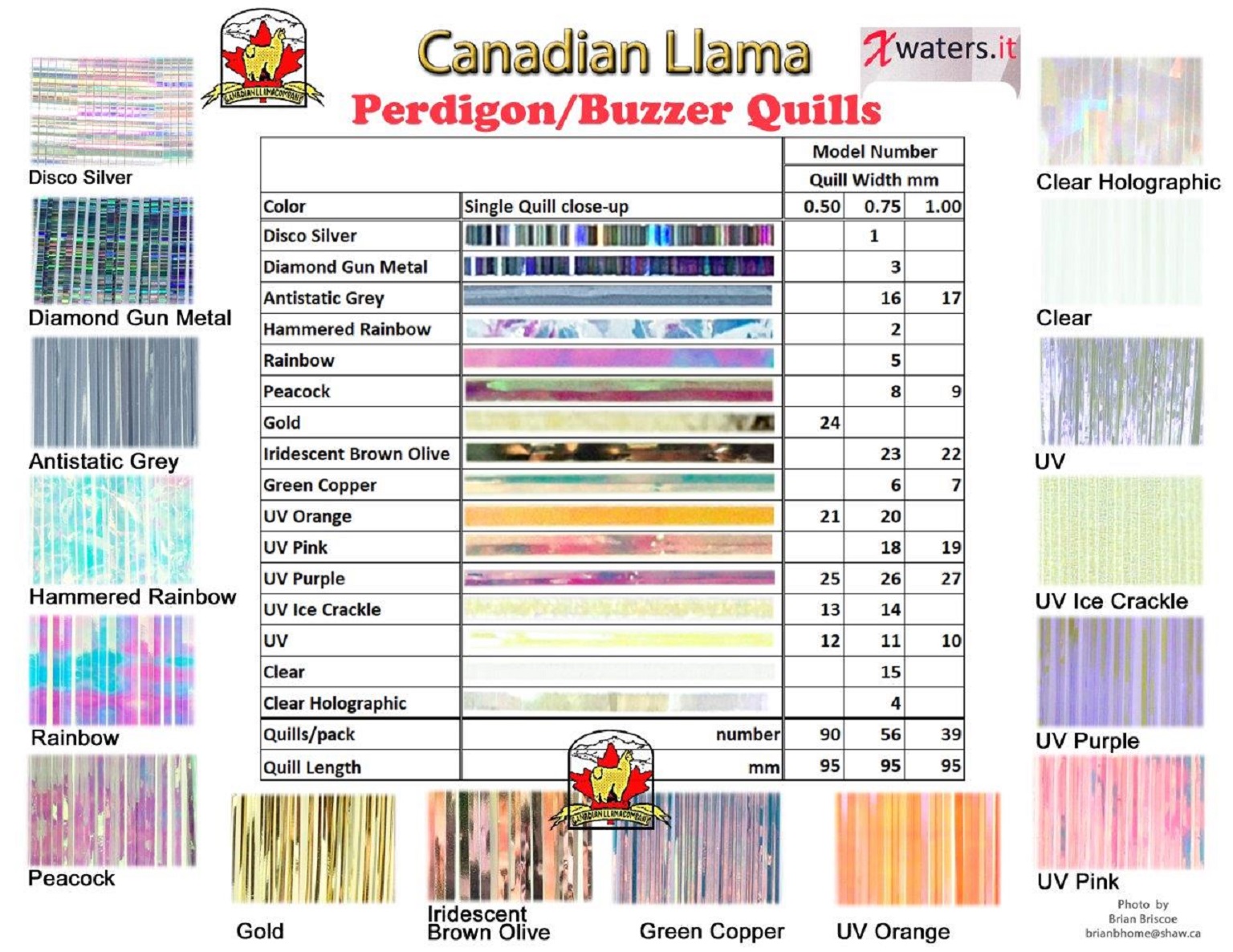 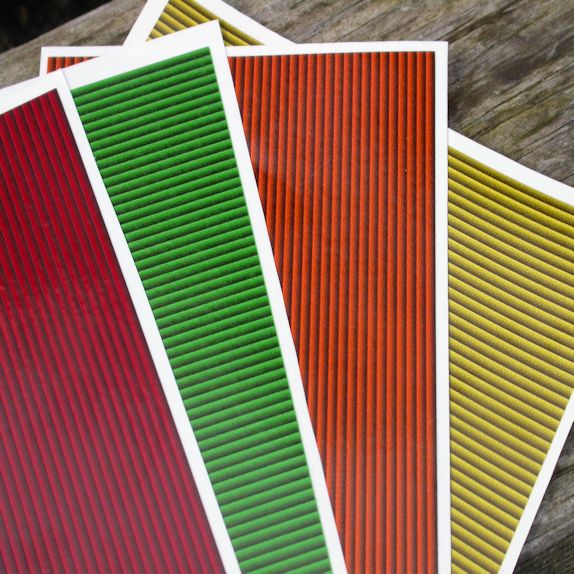